We are very grateful to have a guy like Ace. Every team needs a player like Ace in order to be successful. He brings nothing but positiveness to the team  and plays his heart out when he is on the floor. Ace has an excellent touch from behind the arc and isnt afraid to attack the basket. Ace is also the President of Prime Time Basketball League (PTBA) (www.MyPtba.com). It is one of the most organized leagues your going to every play in. Ace also helps the Menehunes organization out with there Menehune Invitational. 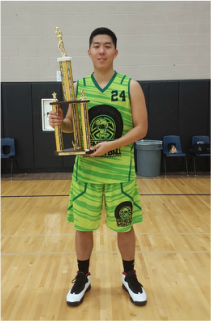 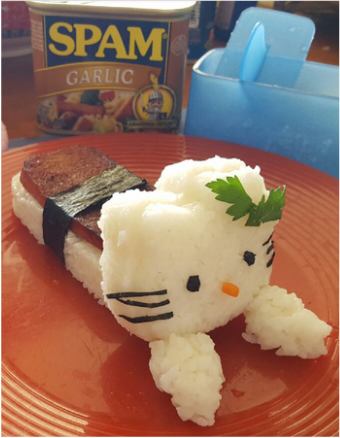 Divisions:
MENS DIVISIONS:
"MONICA QUAN"  WOMENS  DIVISION:
*Menehune Basketball committee has the right to move teams accordingly to there respective division. Champions from the 2015 tournament will get bumped up to the next higher division. Divisions with Gold/Silver/Bronze are determined on how many teams we have in that caliber.
Menehune Basketball