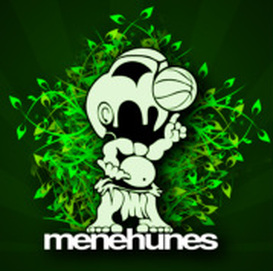 The Menehunes will be playing in the A-Gold division this year. Last year they faced a rough first round loss to Central Cal Cobras and ended up 6th place for there division. Menehunes has a new roster for this years tournament: 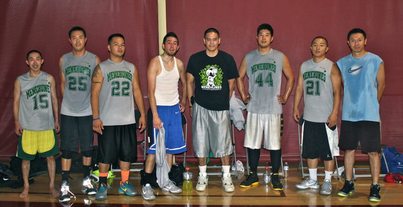 Menehunes had there chances to win but Sahara hit some big shots down the stretch to win in overtime. Ryan Lee lead the way for Menehunes with 19 points for the game. Menehunes came in second place in this year Tigers Tournament. They need to gear up for LVI this September. Look out for the Menehunes in action! Overall this was a great tournament for the Menehunes who played great team ball. Everyone played an important role on this team to have there success.

Ryan Lee made the All-Tournament Team for this year Tigers Tournament.

Menehunes started off hot from the outside. Menehunes rallied to a 30 to 15 lead at the half. However FOR rallied back to take the lead in the second half before Menehune pulled out the victory. FOR was leading before Chris Hoe tied it up with a 3pointer at 39-39. Then "Mr. Big Shot" Ryan Lee made a big 3 pointer to put the Menehunes up by 3 the next play and Menehunes pulled it out to win the game 46 to 45. Every Menehune pitched in today and it was a total team effort. Jasper Huang and Bryant So dominated the defensive and offensive rebounds, while Reuben Medina and Ace Lee were flying on the wings for fast break layups. Ray Hong got some key steals and made a big jump shot with 40 seconds left to put Menehunes up by 2. The game came down to Menehunes playing defense. With 5 seconds left FOR had the ball, up 1, before Chris Hoe made a key strip at the ball to help the Menehunes pull out the victory. Menehunes advance onto the Championship game tomorrow!

The game started off slow but Menehunes heated up quickly. Chris Hoe lead the way with 16points by making 4-3pointers out there. "Mr. Big Shot" Ryan Lee had a Dennis Rodman like performance grabbing 15+ boards out there for the game. Everyone pitched in for Menehunes, Ray Hong played aggressive defense that lead to easy Menehune baskets. Bryant So and Jasper Huang lead the way inside by dominating the boards as well. Reuben Medina came to life in the second half by making back to back baskets. Ace Lee spread the court with his range from behind the arc. Menehunes advance onto play the Central Cal Cobras in the Semifinals. 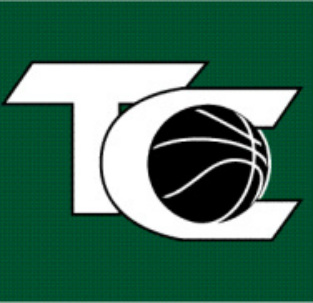 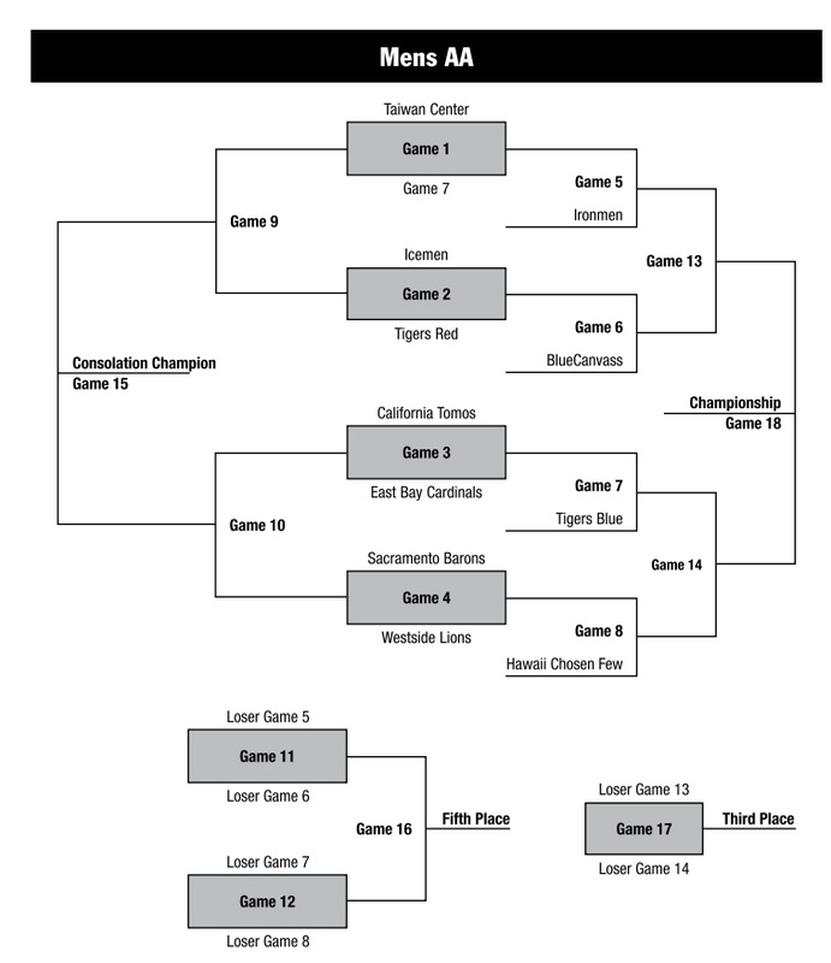 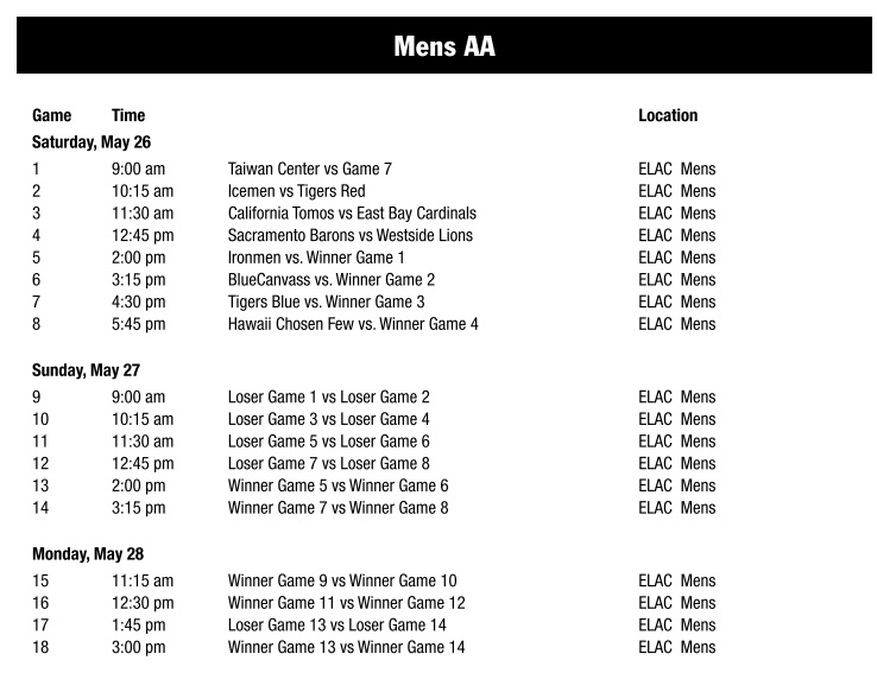