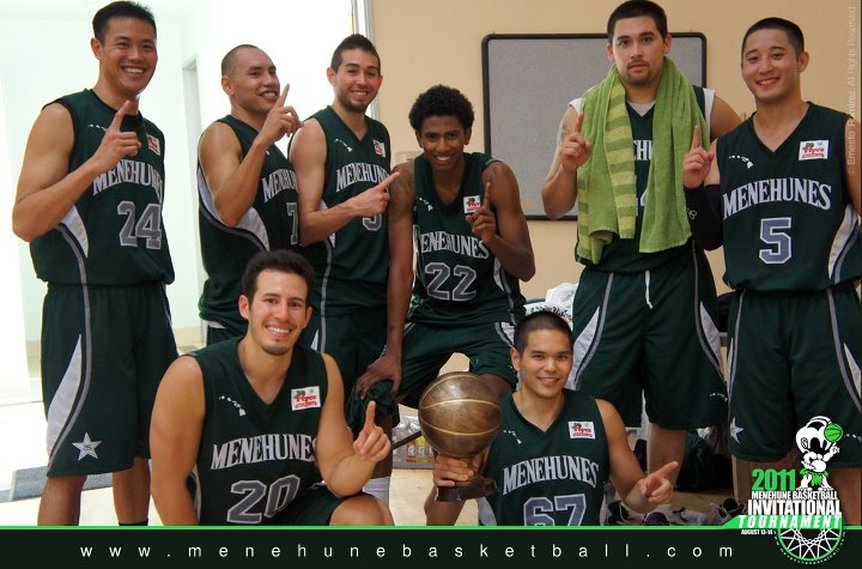 Menehunes 85 Defeat Taiwan Center 77 in the Championship game to win the FIRST Menehunes Invitational Basketball Tournament.
Billy Hofman and Jarrod Carroll were the Tournament Co-MVP's,  Matt Rosser and Jimmy Miyasaka made the All Tournament team.

Consolation Bracket:
Game 1: Dirty Girls 4 Life Defeat Superstar Basketball; BOX SCORES
Dirty girls 4 Life is a really scrappy defending team that never backs down. They came out and fought for there lives to play another game. They were nailing the long bombers. Superstar basketball couldnt find an answer however made a run for it in the second half but Dirty Girls 4 Life put the game away at the end. Dirty Girls advances to the Consolation Championship game.

Game 2: Menehunes-LVI Defeat PTBA; BOX SCORES
Menehunes-LVI 78 defeated PTBA 65, this game went back and forth from the start but then J.R. Buensuceso took over and had the game high 30points, while Ken Li tailed in with 18points for PTBA. Menehunes-LVI advance on to play Dirty Girls 4 Life for the consolation championship game.

The featured game of the tournament was Taiwan Center vs. Menehunes. Green vs Green, Teammates vs Teammates. In the past Taiwan Center has a 1-0 record against Menehunes as they defeated them in the 2009 Tigers Basketball Tournament but it was time for some revenge this year. The game of the tournament  went down in a classic. The host Menehunes took on Taiwan Center. The two has a close friendship with each other but this game was for all the marbles. #3 ranked Taiwan Center started off the game hot. They were up by as much as 14 points in the first half before the Menehunes rallied back to tie it up at the half 40-40. The Menehunes chipped away in the second half but due to the intensity of the game, Menehunes leading scorer Jimmy Miyasaka cramps up with 15 minutes left in the second half and did not return. However he was coaching Menehunes on the sideline. With 10 minutes to go Taiwan Centers scorer Andrew Der also goes down with cramps and also did not return. The game went back and forth and the lead was no more than 4 points. The Menehunes  chipped away at the end and pulled out the victory 85 to 77, for the Menehunes Invitational Championship. Menehunes were lead by Co-MVPs Billy Hofman and Jarrod Carroll both scoring 20points, All Tournament team Matt Rosser 14points and Jimmy Miyasaka’s 13points (in the first half, did not play due to cramps in the second half), Jun Uchida 11points, Anthony Nocon 7points, Bryant So 4points, and Ryan Lee’s 2points. Taiwan Center was lead by All-Tournament Team Drew Bryant’s 28points and Andrew Der’s 16points, Hon Trieu 12points, Mike Lai 9points, Cory Young 7points, Steve Baik 3points, and Swing Chaung 2points. Menehunes goes down in history as the first winners of the Menehunes invitational basketball tournament. This tournament features the best Asian American Teams in Southern California.

Game 4: BLUECANVAS 69 defeats Menehunes-LVI 45 BOX SCORES
#2 nationally ranked BLUECANVAS, a heavy favorite to win the tournament, 69 defeated Menehunes-LVI 45. The game started off close until Justin Yun for Bluecanvas got going making 5-3pointers in a row, and ended up with a game high 21points, 6-3pointers. Reuben Medina and J.R. Buensuceso all had 8 points for Menehunes-LVI. 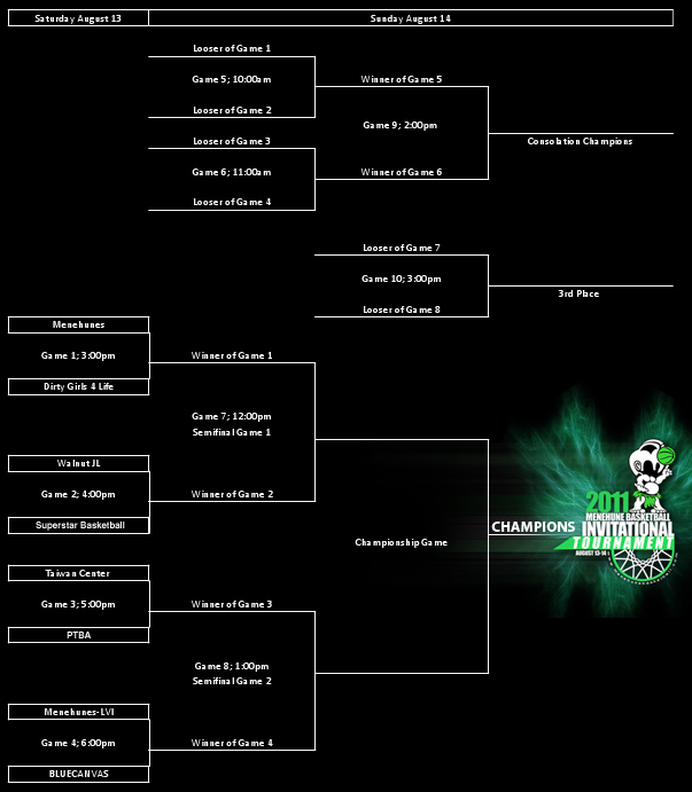 The Menehunes Invitational tournament will take place on Saturday and Sunday, August 13-14, 2011, at Best Fit International Gym. It will be an 8 team bracket tournament format, in the AA-level of competition. It will be an Asian American Basketball Tournament, which means you have to at least by 1/2 Asian descent.

Menehunes will be working with Prime Time Basketball Association, for game by game stats, referees, and gym location.  Stats will be updated on there webpage. The commissioner of myPTBA.org, Eric Chao, and Head of officiating Ace Lee,  will be working with Menehunes President, Jimmy Miyasaka, in hosting the Menehunes Invitational Basketball Tournament. PTBA is also SPONSORING the CHAMPIONSHIP Trophy! THANK YOU PTBA!

Prime Time Basketball League has been in the Rowland Heights area and has very organized Asian leagues going on yearly at BestFit Gym. Superstar basketball has been in the Walnut area and is an open division, having great athletes in there league. Both leagues offer game by game stats, player stats, and an updated website on a regular basis. Please check out the website links above.

Lets meet the teams for the Menehunes Invitational Tournament 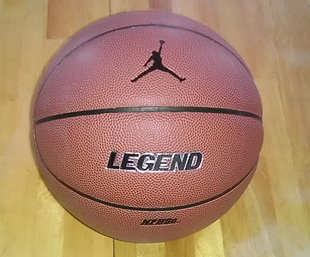 Is there a better player then Michael Jordan? The game ball will be nothing but the best. The Air Jordan brand game ball is the same ball what all the elite colleges that are sponsored by NIKE. This type of ball, NIKE ELITE, is used by colleges like: DUKE, Maryland, Stanford, USC, Texas, and other big name colleges in the country.

Every Asian league uses the TF-1000, but this tournament is going to be different and use a unique game ball. 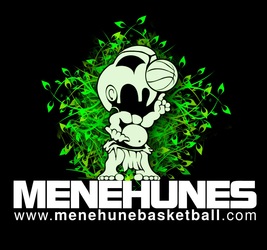 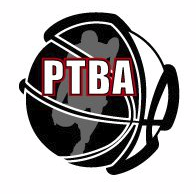